Home › Blog › Are The Snakes In Pensacola Dangerous?

Are The Snakes In Pensacola Dangerous?

Unless you grew up in upper Canada, Antarctica, Greenland, or northern Asia, chances are you have encountered a snake in your lifetime. Do you remember your first encounter with these slithering pests? Was it scary or did you observe it with child-like curiosity? Everyone views snakes differently. Some love them and would gladly keep one as a pet. Others are terrified of them and do everything in their power to avoid coming in contact with them. Regardless of how you feel about snakes, it stands to reason that you should avoid the ones that are dangerous. To help you identify which snakes are dangerous here in Pensacola, here are a few things to consider. 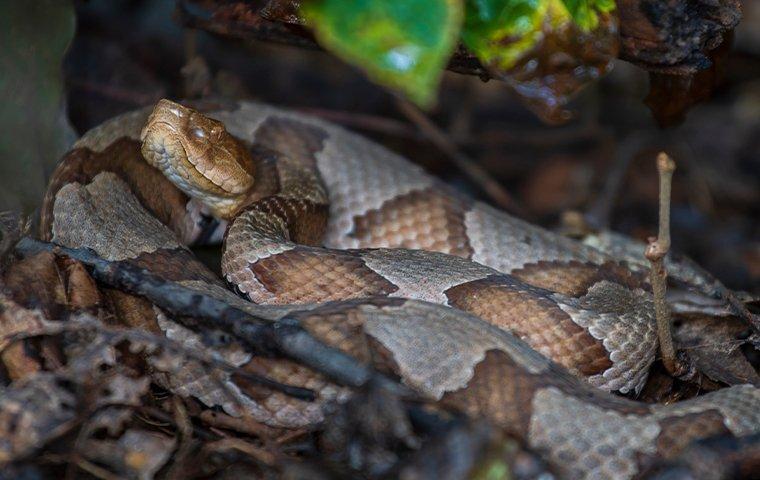 How Many Snakes Live In Florida?

There are roughly 44 species of snakes that live in Florida. A large number of these pests also live here in Pensacola. Of the 44 that live in our state, only six are considered to pose a serious medical risk to human health. Here is how to identify each of these six snakes.

Not all snake venom has the same effect. Most bites cause swelling around the affected area, pain and redness, and a burning sensation. Other effects of snake venom include dizziness, weakness, difficulty breathing, elevated heart rate, numbness, nausea, severe pain, diarrhea, and bleeding/bruising around the area of the bite.

What To Do About Snakes In And Around Your Home

If you are noticing an unusual number of snakes around your property or if you find one of these potentially dangerous reptiles inside your home, your first response should be to contact a professional. At EnSec, we use advanced trapping equipment and methodology to get snakes off properties and we have the tools needed to deter these pests from coming onto your yard or into your home in the future.

Call our team now to schedule an emergency service visit for your Pensacola property and find out more about our quality pest control plans.

“ Eric is very knowledgeable and passionate about his work. He explained to me the best practices I can do on my end to keep pests out of my house. I was really worried that the bugs and critters would make a bee line for my house during all these recent cold spells, but I followed Eric's advice and have not had any problems. I recommend him.”

“ I've been a customer for almost 10 years now and have never had anything but a good experience with Ensec. Customer service is excellent and they always treat you like a person and each specialist that comes out is professional and reliable. I would highly recommend Ensec if someone is looking for a good company to provide pest and termite control services”